Dutch winter season can be amazing

When the temperatures drop in autumn the wonderful season of hot cholate and ice skating kicks in. And the Dutch love their winters. One of the things I love about living in this country is the different seasons we have. All have their own charm. Winter is all about coziness in my opinion. And the Dutch even have a special word for it: gezellig.

So what’s going on in Dutch winter season?

Well first of all: skating! Do you know how much we love this?

We are world champions in many distances, men and women on the ice skating. In the rink but also out in nature.  During the Winter Olympics in Pyeonchangthis year the Dutch team managed to win 20 medals in skating of which 7 were gold. For a small country like The Netherlands that is a big achievement!

We also like traditions in winter. The Elfstedentocht (translated into English: Eleven cities tour) is a skating tour, almost 200 kilometres long, which is held both as a speed skating competition (with 300 contestants) and a leisure tour (with 16,000 skaters). It is held in the province of Friesland in the north of The Netherlands, leading past all eleven historical cities of the province. The tour is held at most once a year, only when the natural ice along the entire course is at least 15 centimeters thick sometimes on consecutive years, other times with gaps that may exceed 20 years. When the ice is suitable, the tour is announced and starts within 48 hours. The last one is held in 1997, but every year when the temperatures drop and we have a few good days of frost the Dutch get their spirits lifted with the thought that maybe, maybe this year there will be a new Elfstedentocht. Our King, Willem Alexander also participated in the tour in 1986. And the most bizarre tour was that from 1963, the 12thElfstedentocht. Only 69 of the 10,000 participants finished the tour, also known as the Hell of ’63. There is a film made about this which is worth your time.

Last but not least, we like our stampotten. Wikipedia says Stamppot  (English: Mash pot) is a traditional Dutch dish made from a combination of potatoes mashed with one or several vegetables. These vegetable pairings traditionally include sauerkraut, endive, kale, spinach, turnip greens, or carrot and onion. In recent years, variations on the traditional stamppot have been becoming more and more popular with people adding ingredients such as rocket, leeks, beets, sweet potato, mushrooms and various other vegetables. Sometimes, fish is used as an ingredient in stamppot as well instead of serving it as a separate dish. Stamppot is primarily a cold-weather dish and is usually served with a smoked sausage, julienned bacon, or stewed meat.

Will we see you in The Netherlands this coming season? 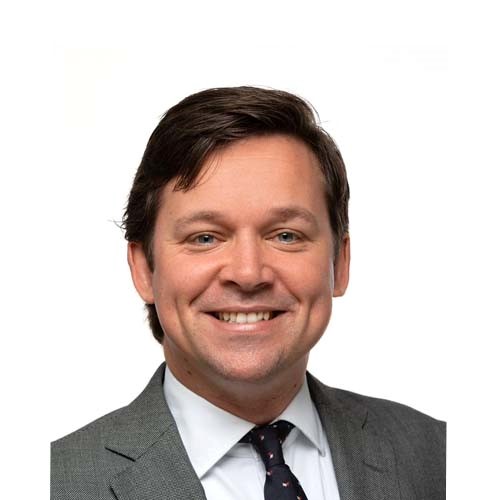