Welcome to The Netherlands

The Netherlands is the best gateway to Europe

First-class quality infrastructure
Our world-class airport, top-ranked seaports and high-speed road, rail and broadband networks are second to none

The Netherlands, your experienced partner in the European market

The Netherlands came out on top in terms of the efficiency and effectiveness of its Customs and other border procedures, the quality of its transport and IT infrastructure for logistics, the ease of use and affordability of its shipping, and the level of professionalism in the Dutch logistics industry. 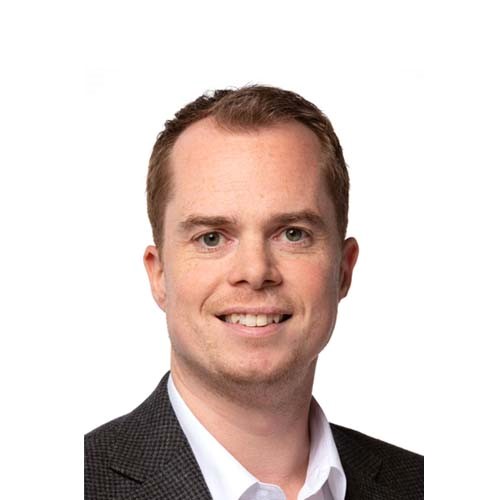 Get in touch
Close

The Netherlands as a logistics hotspot

The Netherlands plays a prominent role in the world economy due to its exports, imports and inbound and outbound foreign investment. Its favorable location in relation to the European hinterland and its world-class infrastructure – such as the Port of Rotterdam and Amsterdam Schiphol Airport – have made the Netherlands an important global distribution center and an attractive location for international companies.

The Netherlands’ strong position in terms of logistics is due to the favorable geographic location of the country in the heart of Europe, a sound infrastructure that includes the Port of Rotterdam, the Port of Amsterdam, Amsterdam Schiphol Airport and a sophisticated logistics sector. This is reflected in the World Bank Logistics Performance Index 2016 where the Netherlands is ranked fourth. The Netherlands came out on top in terms of the efficiency and effectiveness of its Customs and other border procedures, the quality of its transport and IT infrastructure for logistics, the ease of use and affordability of its shipping, and the level of professionalism in the Dutch logistics industry.

What are the logistic hotspots that make Holland the ideal gateway to Europe?

Via Europe’s largest seaport Rotterdam, all major industrial and economic centers in Western Europe can be reached within 24 hours. Amsterdam-Schiphol is the number 1 airport in Europe in terms of direct connectivity and is placed second in hub connectivity in the world! When it comes to internet exchange in Europe, AMS-IX is the second largest. Holland logistics hubs are supported by Europe’s best LSPs and our advanced and extensive infrastructure of road, rail, waterways and pipelines. Guaranteeing the fastest and most efficient connection to Europe and beyond.

The Netherlands is your experienced partner in successful business

Being a world trader since the 17th century, the Dutch know how to connect. We know trade like no other. Whether you need to set up a supply chain to Europe or to the other end of the world. How is The Netherlands connected to the new silk road, One Belt, One Road? Efficiently, of course. Our extensive infrastructure has expanded its reach with China’s immense One Belt, One Road project. The Netherlands is connected and our excellent network optimizes your supply chain to and from Central Asia. Supported by a highly-educated, multilingual workforce in a supportive fiscal climate for international companies ‘Holland gateway to Europe’ becomes ‘Holland’s gateway to the world’.

Want to enter the world? Holland knows the way.

Get in touch with your guide to The Netherlands
Tailor made advice? Complete our logistics questionnaire here