First-class infrastructure
Our world-class airport, top-ranked seaports and high-speed road, rail and broadband networks are second to none

The Netherlands, your logistics hotspot in Europe

As one of the crossroads of trade within Europe, The Netherlands ranks consistently as a top destination. 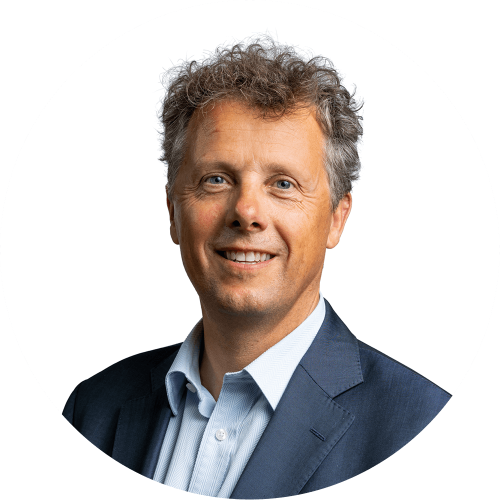 Get in touch
Close

The Netherlands as a logistics hotspot

Looking for the best logistic hub for your activities? The Netherlands is the ideal choice, being ranked as Europe’s no 1 desirable logistics location, located between Europe’s main industrial and economic centers.

What are the main regions for European logistics?

The Netherlands plays a key role having 170 million consumers within a 500 kilometers reach. From the Port of Rotterdam, all major industrial and economic centers in Western Europe can be reached within 24 hours.

So what are the top logistics hubs in Europe and where are logistic hotspots in Europe to be found? The Netherlands of course, having the highest concentration of European logistics service providers. Our well-developed logistic industry consists of a wide variety of LSPs specializing in industries, activities and geographical regions.

The Netherlands is one of the leading road transport nations in Europe, and also the largest inland shipper. Accounting for 54% of all trade shipping in Western Europe. The Breda / Tilburg / Eindhoven / Venlo area has the highest population catchment area of all European hubs and viewed as the Port of Rotterdam’s ‘Inland Empire’.

With The Netherlands being Europe’s logistic hot spot, it leaves no question to what are the main locations for European distribution centers warehouses. Dutch LSPs offer every kind of warehouse facility, general and specialized. We have the second-largest cooling and freezing storage capacity in the EU. But also offer bonded warehousing including When looking at proximity to the major consumer markets, regulatory systems, high-quality multilingual labor availability, infrastructure and value proposition The Netherlands is Europe’s most desirable logistics location.

Looking at the ideal logistic hub for your most efficient supply chain? The Netherlands is your gateway to Europe.

The Netherlands has the highest concentration of European logistics service providers. Our well-developed logistic industry consists of a wide variety of LSPs specializing in industries, activities and geographical regions.

Get in touch with your guide to The Netherlands
Tailor-made advice? Complete our Logistics Questionnaire here